We are proud & honored
to bring our love & passion for pizza
to the Delray Beach, Boca Raton area.

We can’t talk about women in pizza without starting with Sophia Loren!

She became an actress in the 1950s with a string of successful films, including L’oro di Napoli (The Gold of Naples) in 1954. She plays a pizza maker who loses her wedding ring. In the film, she demonstrated a style of pizza making that’s historically female-dominated. Women would set up a pot of oil over a flame and fry thin cakes of dough.

This pizza was served as street food or, as in L’oro di Napoli, delivered to neighbors in higher apartments via rope and bucket. There’s some great pizza making in that movie!

We are located on the corner of Rt. 441 & West Atlantic Avenue in Delray Beach. We want to be your corner pizza joint. 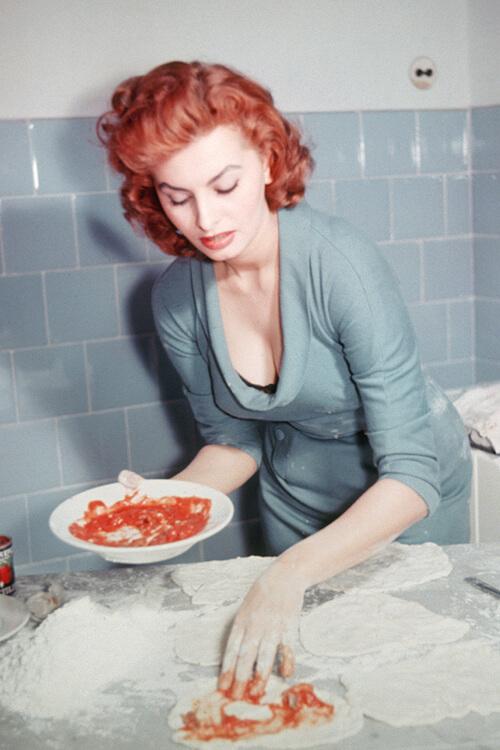 Our beautiful dining room along with our lovely terrace is the perfect setting for any occasion. Family gatherings, business meetings, sports teams, romantic date, or just to come enjoy a great pie on your own, Pizzeria Sophia is your place.

Starting with one of Pizzeria Sophia’s appetizers will set the tone for a wonderful meal. Antipasta & cheese boards are a popular way to start your meal.

We now give you several reliable delivery options to enjoy your Pizzeria Sophia items! Choose from Delivery Dudes or ToastTab. CLICK HERE TO ORDER NOW!

Desserts are a must. NY Cheesecake, Tiramisu, gourmet cakes are just a few of the items available. Compliment your choice with a full line of coffee drinks, espresso, & cappuccinos.

In addition to our Craft, Domestic & Imported beers, we’ve teamed up with a local brewery to feature their beer in both cans & draft.

Our wine list features California & Italian wines along with Prosecco & Moscatos both by the bottle and by the glass.

Pizzeria Sophia is proud to serve Boylans old fashion cane soda’s. Their Ginger Ale, Cream, Black Cherry, Orange & more will bring you back to NYC in the 1950’s. 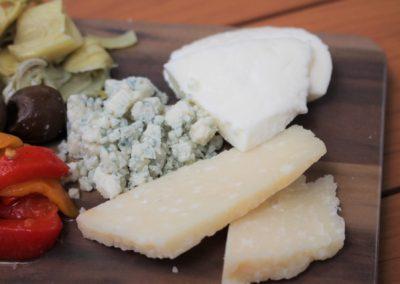 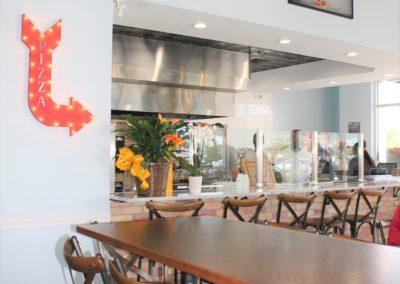 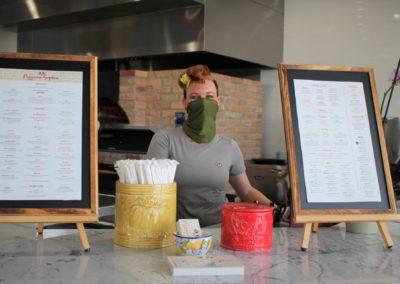 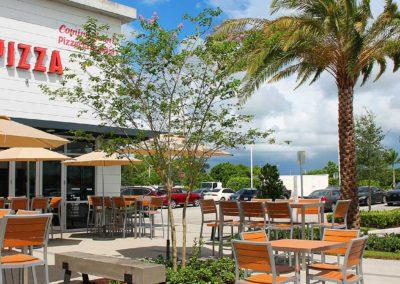 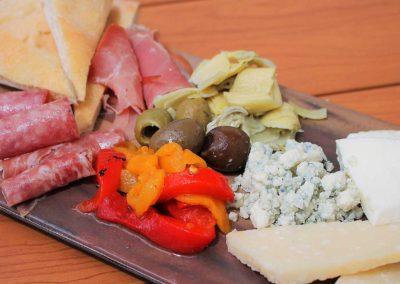 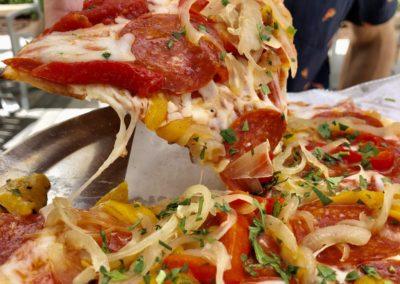 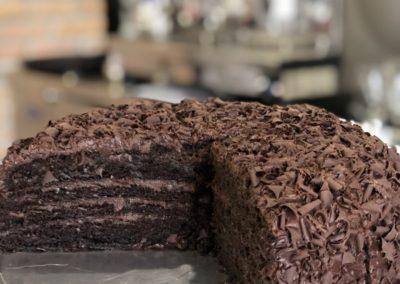 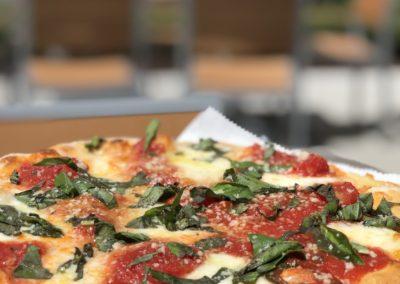 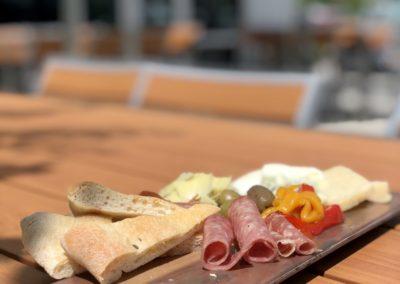 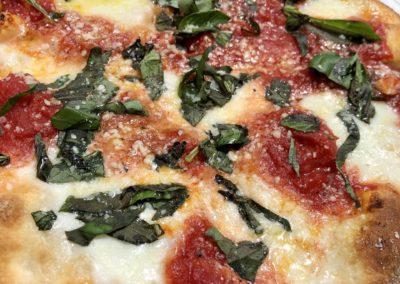 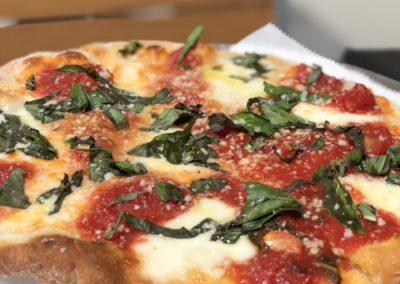 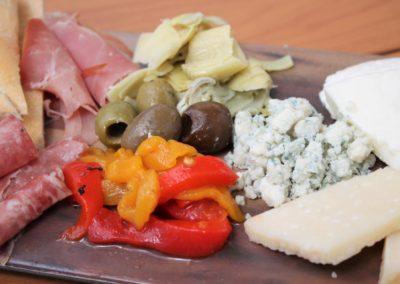 Drop Us a Line

Don't be shy. Let us know if you have any questions!